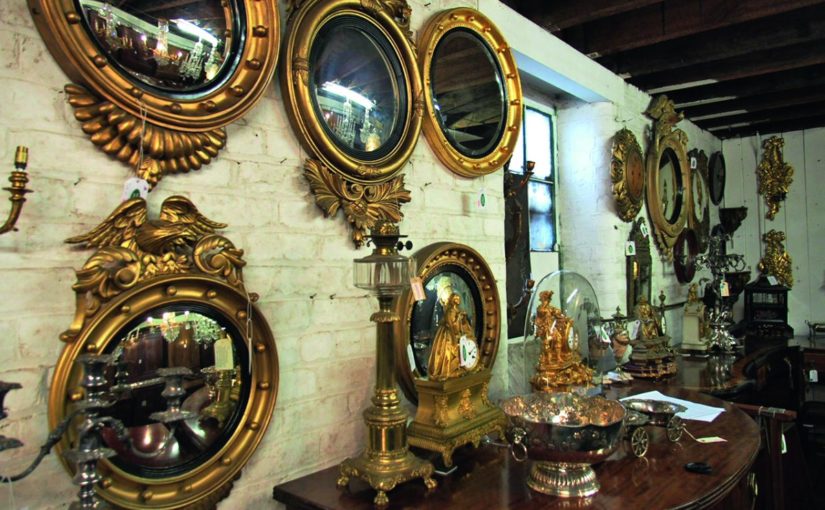 English antique furniture styles and periods mirror England’s history in general. Each period has furniture that has a distinct degree of craftsmanship and a certain attention to design. There are several periods, each unique in their own way. The Tudor Period in England consisted of the time when Henry VII, Henry VIII and Edward VI ruled (1485-1558), and this saw great advancement in the making of furniture, which was made from oak and other trees such as beech, chestnut and cypress wood. The Elizabethan Period followed from 1558-1603, under Queen Elizabeth’s rule, and this incorporated the addition of ivory, box, cherry and ebony to the classic furniture. The William and Mary Period (1689 – 1702) saw the use of walnut, olivewood and laburnum and the Queen Anne Period (1702-1727) produced its own style, with the introduction of the Windsor chair, made in elm and fruitwoods. The Georgian Period (1727-1820) is well known as being the classic furniture period and the Regency Period (1800-1830) reflected the empire design, and furniture in this era was more subtle. The Victorian Period (1837 – 1901) was recognized as the era where English antique furniture became heavier in design. Georgian antique furniture was produced in the Georgian Period (1727-1820), and is one of the most popular types of furniture from the past centuries. The new wood which was used in this period was mahogany, and this era was captivated by talented designers such as Chippendale, Hepplewhite and Sheraton. The styles in early Georgian antique furniture followed the styles produced in the Queen Anne period and before, and underwent modifications of their own. The main change was the replacement of walnut by mahogany. Mahogany was introduced due to it being strong, durable, long lasting, and less prone to infestation, scratches, wear and tear and so on. Due to these reasons, mahogany rapidly became popular especially with cabinet makers. Mid Georgian antique furniture saw the need for more curvy, light and less architectural styles – something similar to French counterparts during the Louis XV era. This style was called the Rococo, and came to dominate the mid Georgian era in England. During the latter part of the Georgian Period, a movement in furniture history, known as the Neoclassical style came about. This was in reaction to the previous styles in the Georgian Period, and was mostly associated with the names of the designers Chambers and Stuart, and the more famous Adam, Hepplewhite and Sheraton. This style came about due to a renewed interest in ancient classical civilisations of Greece and Rome. 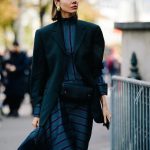